Warning: "continue" targeting switch is equivalent to "break". Did you mean to use "continue 2"? in /homepages/12/d293497152/htdocs/clickandbuilds/DaddyBjorn/wp-content/plugins/jetpack/modules/infinite-scroll/infinity.php on line 155
 Scariest three words ever: “It’s a girl” | DaddyBjorn 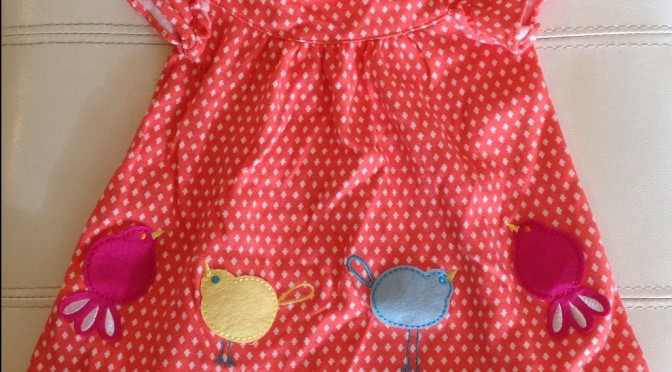 I’m not going to lie.  I was pretty sure our first baby was going to be a boy.  When I was told the opposite was true I was shocked.  I asked our OB to check again at the next ultrasound.  She did.  “This is definitely a girl,” she assured me.

I was completely unprepared for what happened as the realization that we were having a daughter sunk in. Suddenly I was overwhelmed by the kind of hyper-protective urge that I didn’t even know I was capable of having. I felt a very visceral kind of fear that I am wondering if I will now have for life.  Fear that someone would harm Journie and that I wouldn’t be able to help her.

It was a very strange feeling for me.   I am surrounded by strong females in my life.  They are more than capable of defending themselves.  My wife Jammie, for example, is the last person people should ever mess with.  She  would tear them to shreds.  She is quick, she is feisty and she doesn’t let others take advantage of her.

But Journie isn’t even born yet and I am already worried about her first date.  Is that normal?  How about the fact that soon after getting the news that I was having a daughter, “Guys are perverts,” was one of my more nuanced reflections. Probably not the most helpful or constructive way of digesting the otherwise happy news of our first baby’s imminent arrival, but that’s how I felt.

I now understand and empathize with the shotgun-wielding, overly protective middle-aged dads that I used to mock.  Whereas I used to think of them as total over-reactors, I now totally get it.  They were scared too. Seriously, give me a few years and I may even join their ranks.

On a different note, nothing has made me more of a Girl Power campaigner than the news that we are having a daughter. I mean, I’ve always fancied myself an open-minded, equal opportunity kind of guy but this little soon-to-arrive girl has just taken it next level. Now when I think about workplace or other gender discrimination I get pissed off just hypothetically thinking about Journie being treated unfairly.

But let’s end on a positive. For the first time in my life I now walk into children’s clothing sections of stores and start looking at baby girl clothes.  There is way too much to choose from.  Even for babies, female clothing sections eclipse offerings for males. I have absolutely no clue what I’m doing as I look at baby dresses and Hello Kitty onesies but it’s fun. Somehow it makes everything more real. I probably won’t be buying anything on my own though as Jammie has far better taste in dress and Thai stores aren’t big on returns.

15 thoughts on “Scariest three words ever: “It’s a girl””