Warning: "continue" targeting switch is equivalent to "break". Did you mean to use "continue 2"? in /homepages/12/d293497152/htdocs/clickandbuilds/DaddyBjorn/wp-content/plugins/jetpack/modules/infinite-scroll/infinity.php on line 155
 So far this pregnancy’s been hell | DaddyBjorn 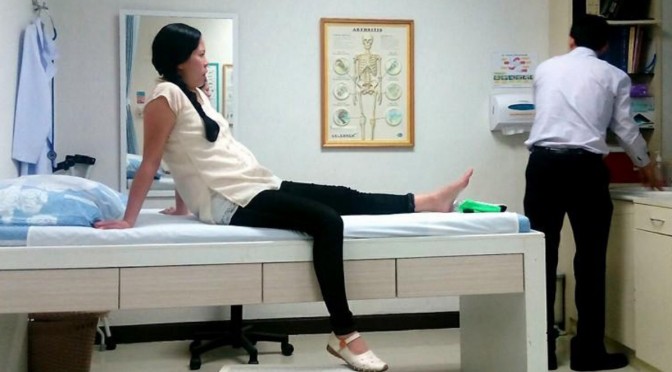 27 thoughts on “So far this pregnancy’s been hell”